Insurance Talk to us About

Insurance
Select an insurance category to view our options:

Certificate of currency
Our team 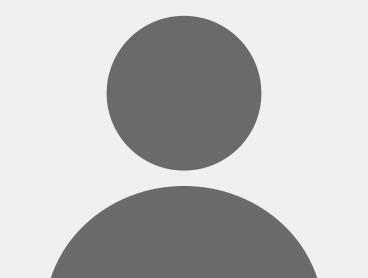 We're here to talk. Please fill out this form to arrange a personal appointment.